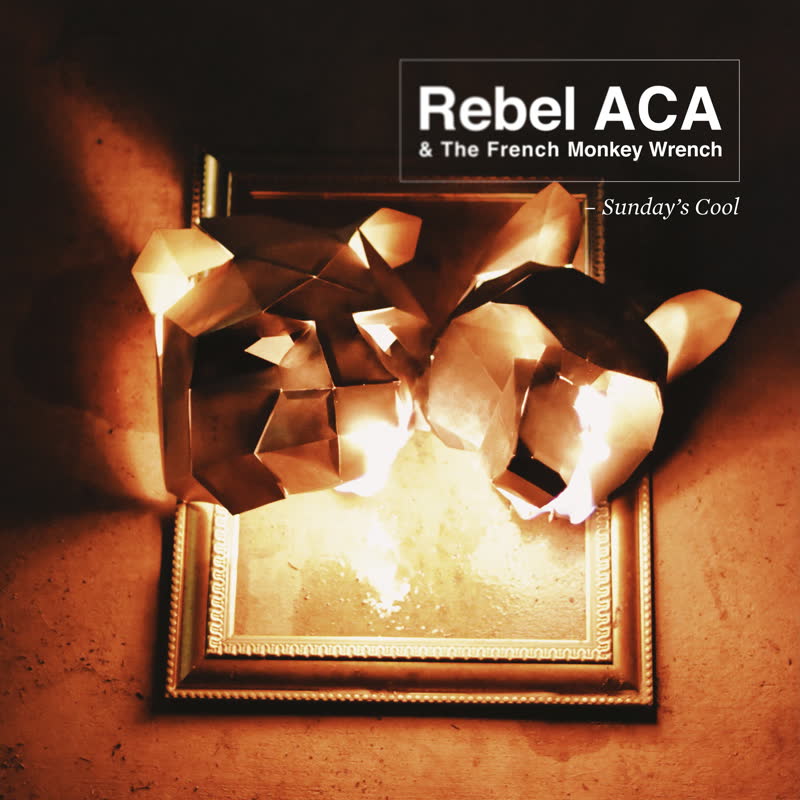 Till about 8pm when it starts to get depressing again.

And so - Buttercuts proudly presents a bizarre and beautiful look at life in London from the eyes of an Englishman and ears of a Frenchman.

This is their first album as a pure duo and sees a delectable pairing of French deep vintage sound with the English articulation of the Rebel - something you would not have heard before.

To the dark dark undergrowth of "Marble". A tune about a prostitute living on the very edge of existence.

Rebel ACA and French met nearly 15 years ago, as one managed, and the other produced a funk reggae band. And ever since - their completely opposite nature in almost every way - has kept them attracted, like a nut and ratchet.

They're real life childhood nicknames happen to be The Bear, and The Wolf. No-one knows or tends to question why, as it would make sense if you met them - but yeah. We don't know which one is which either.

Rebel ACA (The ACA stands for - Anti-clockwise Attitude… ) when in full (arm) swing - can break anything, andFrenchmeanwhile is an absolutely inspired fixer- sometimes with his monkey wrench.

French who sleeps under a harpsichord in his tiny flat with him and his daughter, and the Rebel who never wants to go to sleep - like a young petulant child.

And it would seem that they need each other - as apart from the fact you wouldn't have this album - the Rebel would have no-one to fix his shit. And French would have not enough to do and would start fixing what wasn't broke. And we all know how that's not supposed to be a good idea - at all.

If you live among wolves. You have to act like a bear.

As heard on:-6 Music and John Kennedy X FM

​​ ​​“Rebel ACA is definitely an example of the untapped awesomeness on the fringe of British Hip-Hop, and he’s gearing up to release alongside a man named French Monkey Wrench (which means it’s gotta be dope with that kind of name)” - - contentdope.com

“As if The Kinks decided to do hip hop…a delicious example of what should probably be called Neo-Anglo-French avant-garde hip hop.. totally mesmerizing “ - The Huffington Post

​​“… their passion for music expands, pushing each other to create the best, finding the place where their individual talents meet and meld and shine…. quick but not-heavy handed, dark but not stuffy. French Monkey Wrench’s beats drive the track while Rebel ACA’s quick-step vocals smooth it out…an exemplary attention to detail and an awareness of what makes a good hook” - newsickmusic.com

“Deprogrammed and eager to examine life beyond a conditioned mind, Rebel ACA & French Monkey Wrench are a refreshing musical team that isn’t afraid to live, breathe and bleed. As catchers of wisdom and sculptures of spirit, the guys’ smooth flow and originality naturally unfolds and beckons attention…. ​​…. an exciting pair to watch in 2018 as they continue to sprout a kaleidoscopic and bold world that is entirely their own. If you’re a fan of fellow musicians and idiosyncratic minds such as Beck, Tame Impala, Gorillaz and Cake, then check them out” - tattoo.com

​​ ​​“hard to imagine anyone being able to resist they’re spirited appeal” - Musicmap.global

​​“Mixing elements of modern folk, rock and Hip-Hop together with an international flair, the pair’s musical stylings is reminiscent of early Gorillaz and Massive Attack, primed for ears that crave fresh, unconventional sound with a meaningful underlying message.” - thedopeshowonline.com

Rebel ACA and French is one of those bands that can amaze you if you allow them to.” - indiemusichome.com 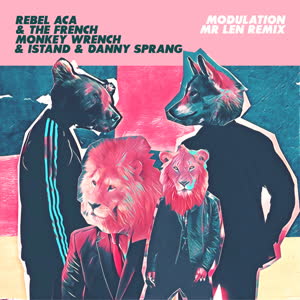 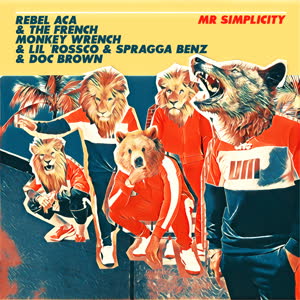 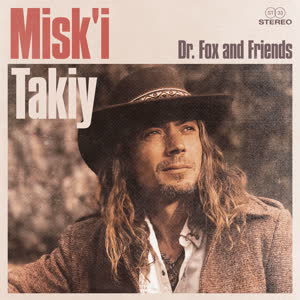 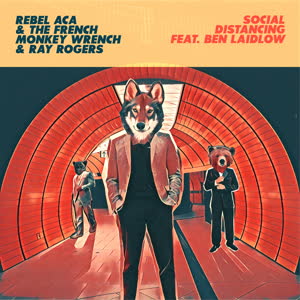 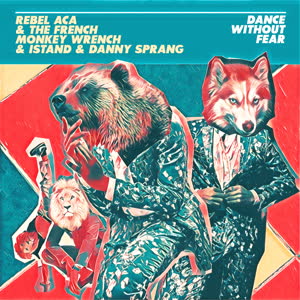 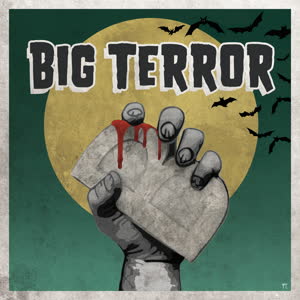 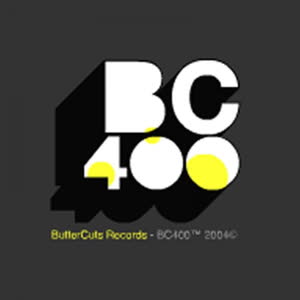 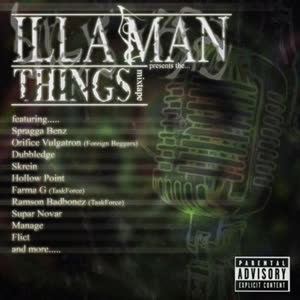 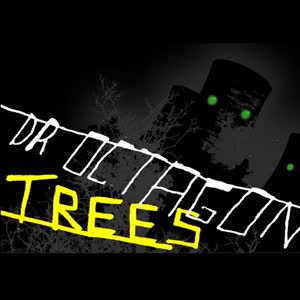 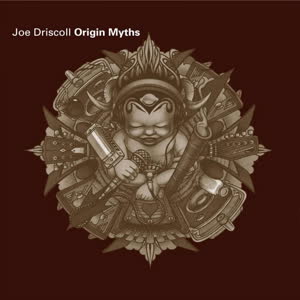 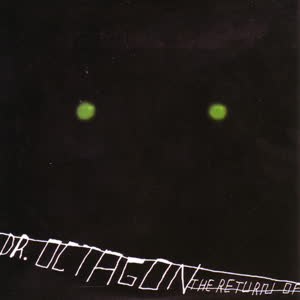 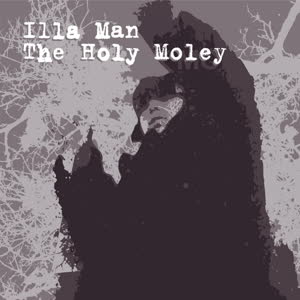 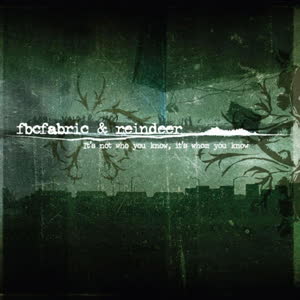 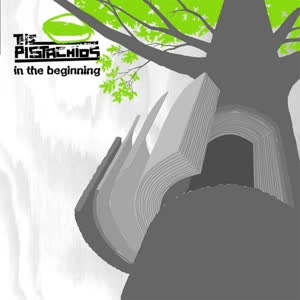 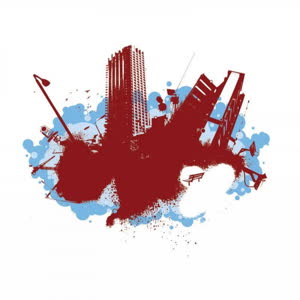